Twelve learners from Cardiff and Vale College are set to go against the best of the best in the country at the WorldSkills UK Finals next week.

The students will compete against regional winners of skills contests from across the UK in their discipline. Winners at the WorldSkills UK Finals then stand a chance of representing the UK at ‘the Skills Olympics’ – the international WorldSkills 2022 in Shanghai.

The CAVC Finalists are:

The College entered 3D Game Art, Forensic Science, and Web Design for the first time this year, and saw competitors make it to the finals.

CAVC also has seven competitors in the finals of the Inclusive Skills UK contest for learners with additional learning needs, taking the total number of finalists from the College up to 19. They are:

Unlike other years, the competitors will not be travelling to the Birmingham NEC for the WorldSkills UK Finals. CAVC’s state-of-the-art Auto Centre will host the Automotive contest finals, while James will travel to Media City in Manchester for Game Art, Ellie to University of Manchester for Forensic Science, Laura will go to CITB Norfolk and Wall and Floor Tiling, Ruby to City of Glasgow College for Restaurant Service and Rhydian will be off to Weston College for 3D Game Design.

Cardiff and Vale College Deputy Principal Sharon James said: “Despite facing one of the most challenging academic years, our students have done an amazing job and to see that 12 of them will be taking part in the WorldSkills UK Finals is an amazing achievement. “I’m extremely proud of the students, and of the staff across the College who have worked so hard and with such dedication, holding heats in-house to get the learners to such a high standard.” 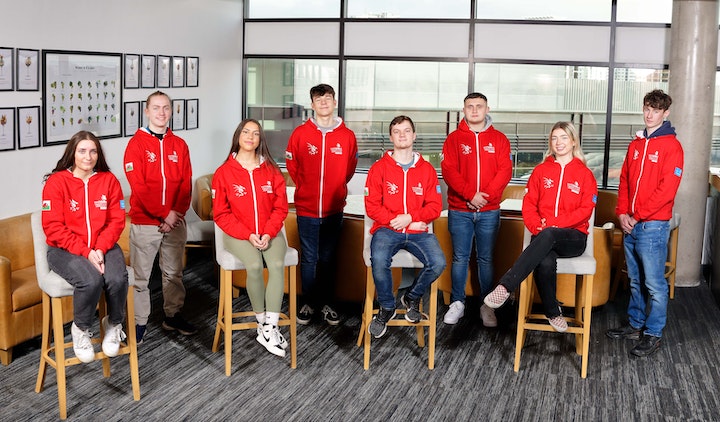