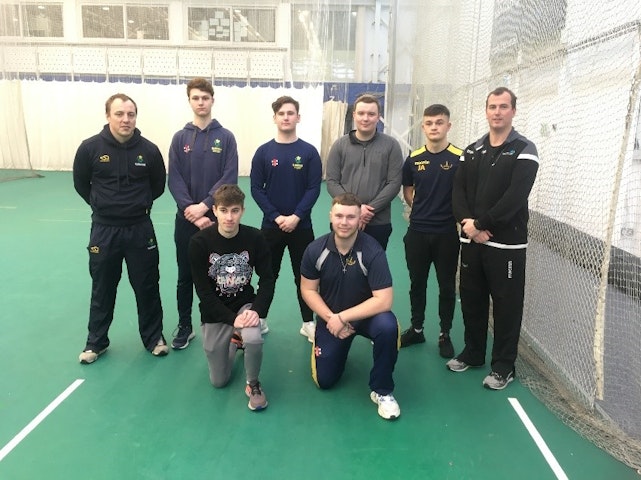 Cardiff and Vale College and Glamorgan CC’s Education and Cricket Academy has won the Welsh Colleges Cricket 24s competition despite having never taken part in the contest before.

The tournament was played in a round robin format with the league winners taking the prize. The Cricket Academy teams finished in the top places with the Year 2 team winning the final match and will now go on to the Association of Colleges (AoC) National Championships.

Coach Adam Harrison said: “We are absolutely delighted to progress on to the National Championships as it’s our first time playing in the Welsh Colleges competition. The boys played some excellent cricket, winning all of their games and against some strong competition from Gower College and Neath Port Talbot College. “It will be our first time at the AoC National Championship and the team are very much looking forward to the experience. We know the competition will be strong, however we will be going there to win!”

The CAVC/Glamorgan Cricket Education and Cricket Academy is part of the College’s growing range of Sport Academies. The academies are designed to provide a supportive and specialist environment that combines first-class coaching and sports facilities with CAVC’s expanding range of courses.

The Academy is open to people who wish to study the BTEC Level 3 at Sophia Gardens and also to CAVC students. They will be coached by Glamorgan's Adam Harrison and Michael Clayden.